People’s “fame” has been used for a very long time as a marketing tool to create associations with brands. Such endorsements have proved themselves to be effective in building credibility towards a product.

Depending on the company’s overall strategy and on that specific product, the endorsing personality can be a movie star, musician, model, athlete or even an ex-politician. Even if the company has operations in various countries, the chosen celebrity figure does not always need to be an internationally well-known figure. Generally, the characteristics sought-after are the familiarity of that figure to the target audience, his or her trustworthiness and attractiveness.

So, the effectiveness of a celebrity marketing program depends on finding the right figure for that product or business and obviously, on successfully executing the program after that. The celebrity’s personal stability and dependability are very important as well. When all the pieces fit in, such campaigns can bring in huge benefits. On the other end, there are also big failures ruining both the brand’s and the company’s image.

While some of the celebrities appear merely on product catalogues, web sites or ad campaigns, others’ involvements might go deeper to include being a spokesperson or the “face” of the brand for longer periods of time.

Direct selling industry is no exception when it comes to utilizing this marketing tool. Here are some examples:

Probably the most interesting of all celebrities that direct selling companies have ever worked with was ACN’s pick:Donald Trump. He featured the company in his TV shows, pitched ACN’s products and made paid appearances for the company. According to the article here, Donald Trump reported ACN had paid him $1.35 million. 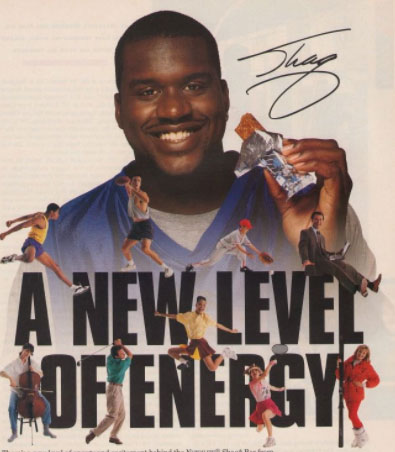 Avon has a long history and a long list of celebrity partnerships. The famous baseball player Joe DiMaggio, and the stars like Rosalind Russel, Claudette Colbert, Cher and Catherine Deneuve were only a few of the icons that worked with Avon in the past. Then, came in other international stars like Jacqueline Bisset, Julia Roberts, Fergie, Reese Witherspoon, Patrick Dempsey, Megan Fox, Salma Hayek, and the famous tennis champion Maria Sharapova.

Being predominantly a nutrition company, Herbalife’s choices have been among athletes. Within this context, Herbalife worked with this decade’s two internationally most successful footballers Ronaldo and Messi. Before these, Herbalife was endorsed by the famous author and motivational speaker Jim Rohn.

Mannatech is another company that chose partnering with athletes. Former basketball player nicknamed “Lady Magic” Nancy Lieberman was an example. Besides athletes, Mannatech was also endorsed by Dr. Ben Carson who is now the Secretary of Housing and Urban Development in the Trump Administration. 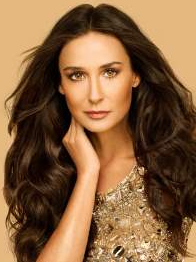 This European direct selling giant does not have a long list of international stars, yet did work with some very familiar names like the actress Demi Moore and the famous tennis player Caroline Wozniacki. Oriflame also has worked with local fames as well: Ezgi Mola in Turkey, Juliana in Africa and Huma Qureshi and Kalki Koechlin in India.

The last example covered here will be USANA. USANA works with quite a number of individual athletes and sports teams and gets endorsements from them. The company was also endorsed by Dr. Oz as his “Trusted Partner”

There are many people in the direct selling community who are categorically against doing any marketing activities. Whether a company should allocate budget on activities like celebrity endorsements, instead of making the funds available to field members is not a discussion of modern times. The question here is choosing the right marketing tools and executing them right.

Hakki Ozmorali is the Principal of WDS Consultancy, a consulting firm in Canada specialized in providing services to direct selling firms. He is also the publisher of The World of Direct Selling, global industry’s leading weekly online publication. He is an experienced professional with a strong background in direct sales. Hakki was the first corporate professional in the Turkish network marketing industry. His work experiences in direct selling include Country and Regional Manager roles at various multinationals in Turkey and in Canada. You can contact Hakki here.